Hilbert Group is devoted to keeping our shareholders informed about news regarding the company. Below you can find our latest press releases, financial reports and learn more about the company structure. 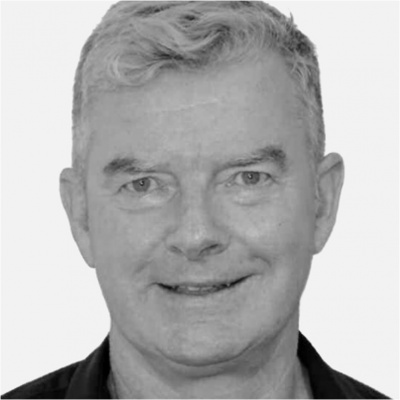 Shareholding in the Company: None.

Independence: Independent in relation to the company, senior management, and the company’s major shareholders. 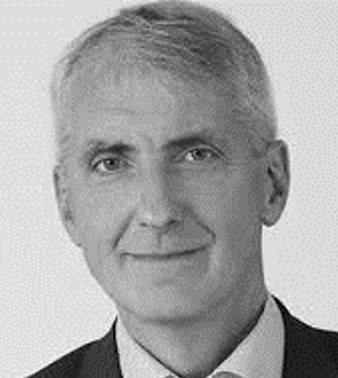 Chairman of the board

Chairman of the board since 2021

Independence: Independent in relation to the company, senior management, and the company’s major shareholders. 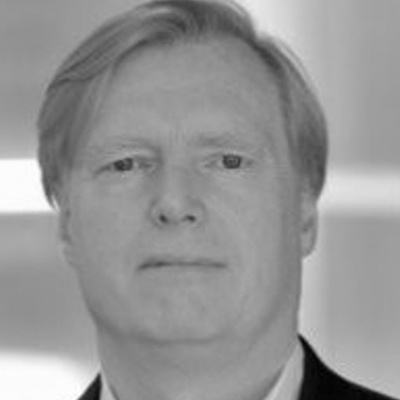 Education: MBA from Thunderbird School of Global Management and a BA in Business Organisation from Heriot-Watt University. 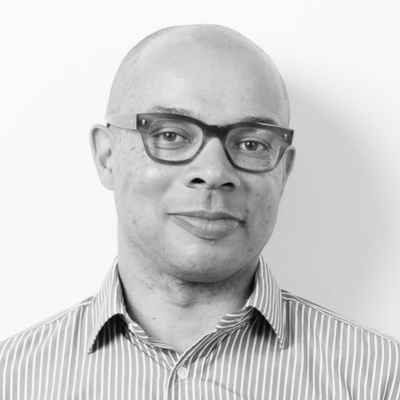 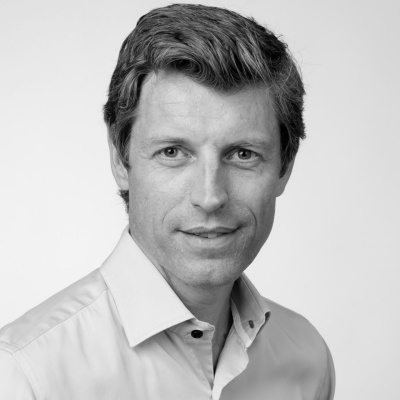 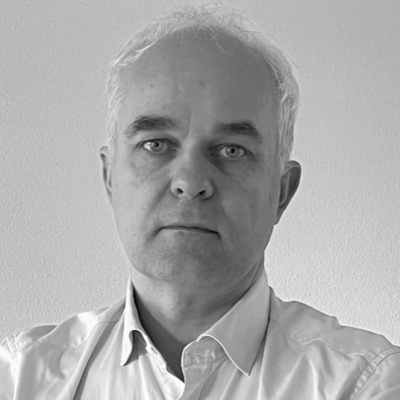 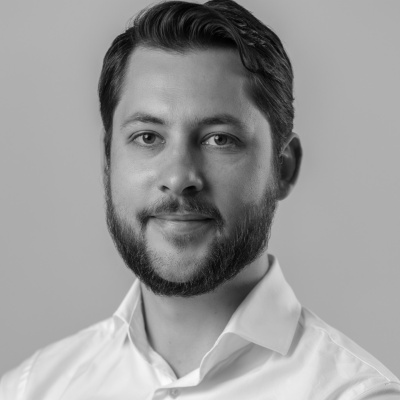 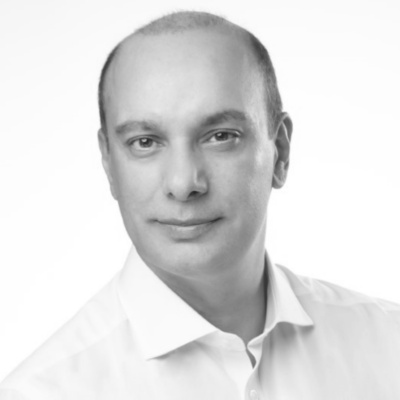 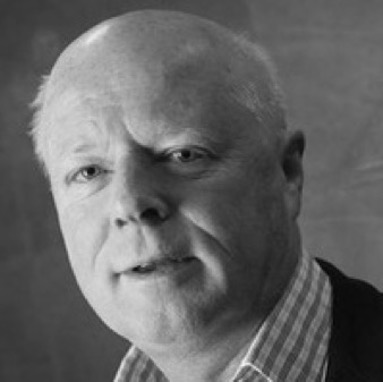 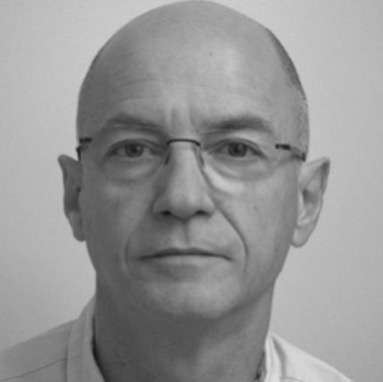 The Company’s auditor is PricewaterhouseCoopers AB with Johan Engstam as auditor in charge.

Adopted at the extraordinary general meeting on 17 September 2021.

The Board of Directors shall have its registered office in the city of Stockholm.

The company shall, directly or through wholly owned or partly owned companies, invest in and carry out business development regarding crypto currencies, blockchain technologies, securities, and operations compatible herewith.

Shares can be issued in two series, A-shares with ten votes per share and B-shares with one vote per share. Shares of both series may each be issued to an amount corresponding to the entire share capital.

All shares have equal rights to the company’s profits.

The aforementioned stipulation is not to constitute any restriction on the possibility to make a resolution to resolve on a new issue of shares to issue new shares, for cash or set-off consideration, with derogation from the shareholders’ preferential rights.

Should the share capital be increased by way of a bonus issue shall new A-shares and B-shares be issued so that the relationship between the number of already existing shares of these series is maintained. In such cases, shares of a specific series carry entitlement to new shares of the same series.

The aforementioned stipulation is not to constitute any restriction on the possibility, following the requisite amendment in the Articles of Association, to issues shares of a new series through a bonus issue.

The company must immediately notify the Swedish Companies Registration Office so that the conversion can be registered in the Register of Companies. The conversion is completed once registration has occurred and is recorded in the CSD register.

The Board of Directors shall be comprised of at least three (3) and at most eight (8) members, not including deputies.

The company shall have one or two auditors with or without deputy auditor(s) or one registered audit firm.

Notice of a general meeting of shareholders shall be published in Post och Inrikes Tidningar (the Official Swedish Gazette) as well as on the company’s website. The fact that notice has been published shall be advertised in Svenska Dagbladet newspaper.

Shareholders who wish to participate in a general meeting must be included in a printout or other presentation of the entire share register on the record date for the general meeting which is determined in accordance with the Swedish Companies Act and notify the company of the intention to attend the meeting no later than the day stipulated in the notice of the meeting. The latter day may not be a Sunday, other public holiday, Saturday, Midsummer Eve, Christmas Eve or New Year’s Eve and neither may it be a day that is less than five working days prior to the general meeting.

The calendar year shall be the company’s fiscal year.

The annual general meeting shall be held within six months after the end of the fiscal year.

The following matters shall be dealt with at the annual general meeting:

The company’s shares shall be registered in a CSD register in accordance with the the Swedish Central Securities Depositories and Financial Instruments (Accounts) Act (1998:1479).

Feel free to contact us and we will be sure to get back to you as soon as possible.